from After Image by Rosie Abbott 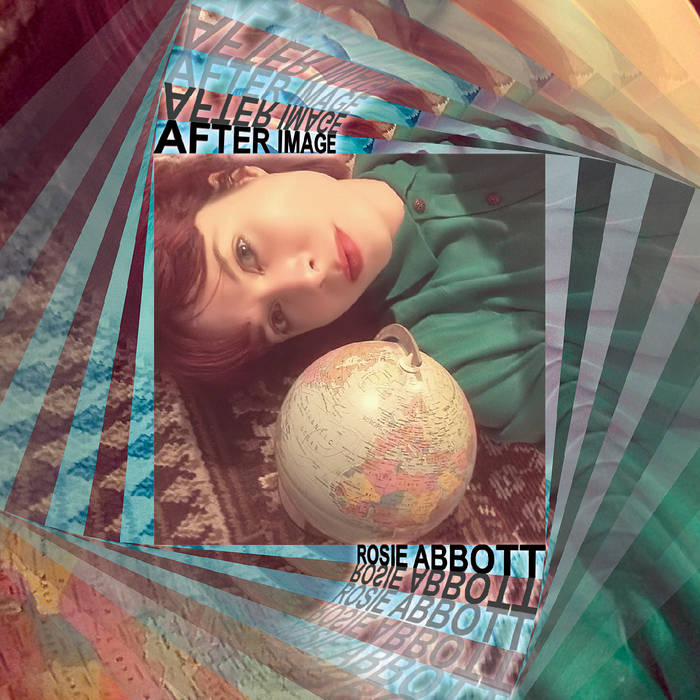 Rosie Abbott is a singer/songwriter, producer and multi-instrumentalist from Nottingham, UK.Her eponymous debut album was released in 2012. Her follow up album "After Image" was released December 2016. Her music has been featured on Dean Jackson's BBC Introducing show and Ray Davies of The Kinks described "Hard To Sleep" as "a hit'. Her new album "Magnified" is set for release on 2nd October 2020 ... more